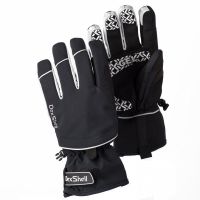 Are we a French Company?

The short answer is no. Let's put it this way: A microwaved burrito is way more common in our lunchroom than a baguette and brie. After work, beer is far more likely to be imbibed than wine. And secondhand smoke from a Gauloise would never be tolerated.

So what's up with our Eurotrash, pseudo-Franco-phile name? We're not even sure ourselves, but what we do know is that for 35 years the name Voilé (vò-lay) has been synonymous with backcountry winter adventure. Rather than the Alps, we are located minutes away from the best snow on earth: the Wasatch Mountains of Utah.

Our focus in the early 1980s was aimed toward backountry skiing and the resurgence of the telemark turn. Then, in 1991, Voilé turned the snowboard world upside-down by introducing the much-needed design of a backcountry splitboard. The original concept was the brainchild of avid Utah rider and Avalanche Forecaster, Brett "Kowboy" Kobernik. He sought out the technical know-how of Voilé's namesake and CEO, Wally Wariakois. The rest is history.

Wally and our staff fine-tuned the art of splitboard design and production. We launched the Voilé Split Decision as our first production model. Among other innovations we have created the original ski strap, and our patented system of "Hooks, Clips, and Pucks," which is now the industry standard for the quick assembly and breakdown of splitboard halves.

Voilé has always been a company willing to try anything and then perfect the hell out of it. The end product may not be a sexy or expensive as it could be, but to bear our logo it will definitely deliver performance, reliability, durability, and will simultaneously remain as lightweight as possible.

Besides being the de facto "Wright Brothers of Splitboarding," we were also into FAT skis before anybody else thought it was cool. (No bragging, just fact.)

It all began by collaborating with our friends at the now-deceased Evolution Ski Company, another Utah original in its own right. The ski that emerged from that association is the Voilé Telesurf, a ski conceived for off-piste snow who's time had come.

The Telesurf later mutated into the now infamous Mountain Surf. Since telemarking was in vogue, many assumed its short length was crazy. They were wrong. Others thought its wide waist would inhibit turning. They were wrong too. So what did everybody agree on? The Mountain Surf skied powder like a dream, and busted crud with a vengeance. And its wide waist even lent a hand, holding an edge on icy traverses.

After a few iterations of Surfs and further ski development, we went on to create the Insane, the Asylum, and eventually the Drifter - our first ski to incorporate what we now call "Voilé Hyrbid Rocker." Then came the Charger, the Vector, and the award winning V8, V6, and SuperCharger.

Today is all that counts

All history aside, we realize that nobody on the planet buys a pair of skis based on the past. Today is all that counts. Competition in the backcountry category is fierce, and the end user is more discriminating than ever. As a result, Voilé ski design is constantly evolving.

There are, however, a few ideas that never change. The hallmarks of any Voilé ski will always be solid and lightweight construction in a design that performs, but doesn't break the bank. Witness this year's line of award winning backcountry skis, and know they are all hand-crafted with care, under one roof, in the shadow of the Wasatch Mountains. 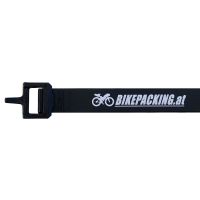 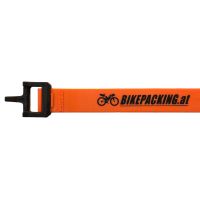 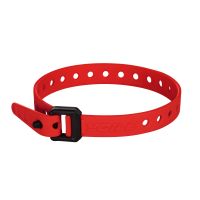 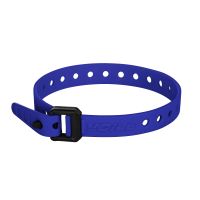 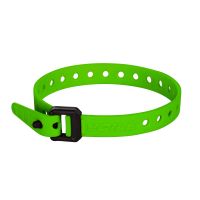 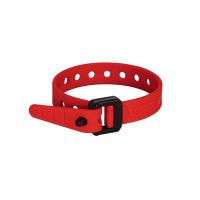 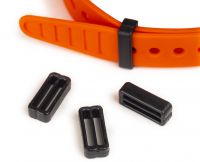 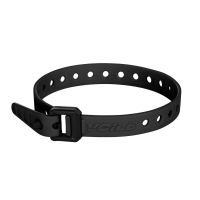 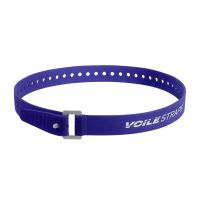 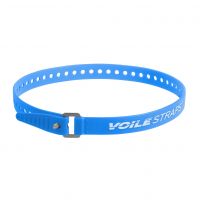 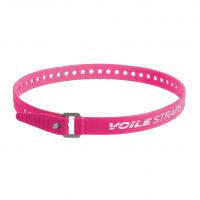 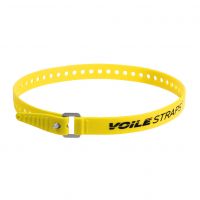